The Epilepsy Deaths Register for Ireland is a single point for reporting all epilepsy-related deaths.

We urgently require your help to gather vital information.

Fill out our online form.

The register provides anonymous data for specific reports relating to Ireland and for larger international reports.  The EDRI shares much of the same infrastructure and professional personnel.  The UK team worked with experts in consultation with bereaved families when creating the register.

Knowing why people with epilepsy have died allows researchers to build a better picture of the condition and help keep people safer in the future.

The EDRI Team work with and offer support to anyone wishing to provide their information about an epilepsy death. The EDRI Team are supported by leading experts and researchers.

Epilepsy Ireland would like to thank the family and friends of the late Alan Gallagher without whose support the Epilepsy Deaths Register for Ireland would not have been possible.

Alan was a graduate of UCC, a photographer and keen cyclist who died as a result of SUDEP in January 2009. Each year since 2010, his friends and family have come together to organise the Tour De Gaggs cycle in his memory from UCC in Cork to his home in Co. Roscommon. 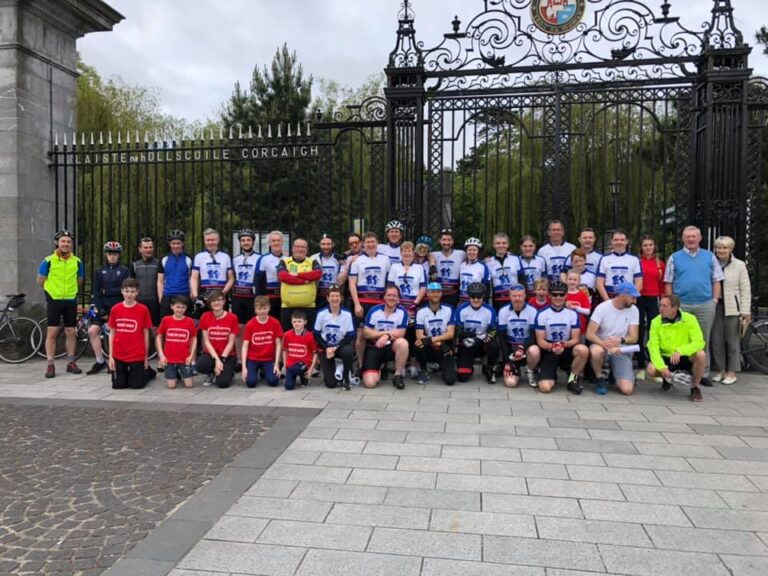 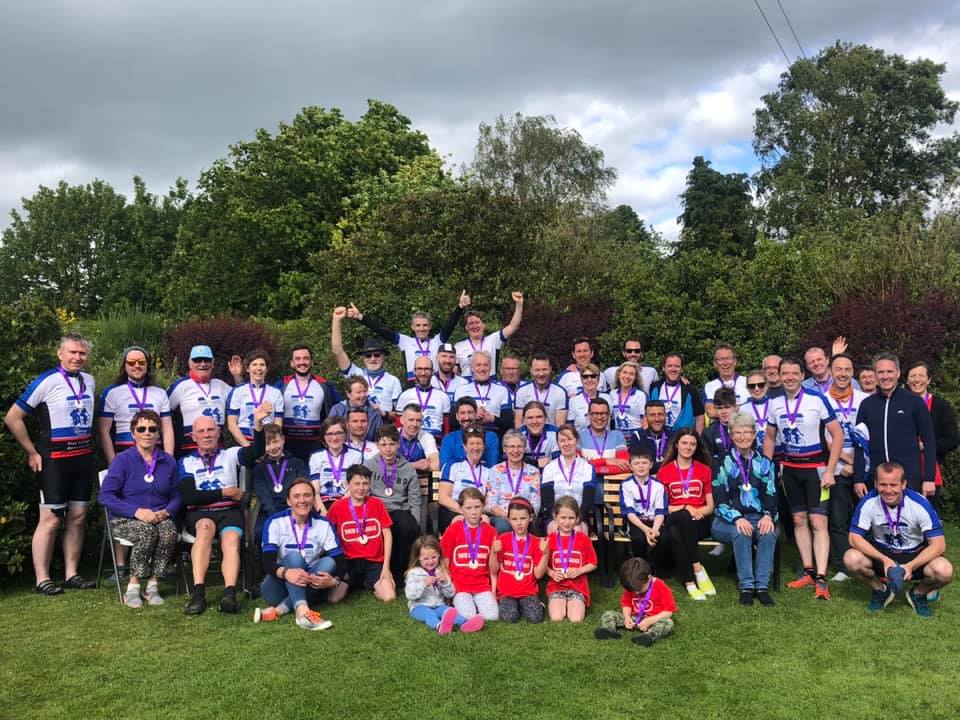 The funds raised by ‘Team Gaggs’ have been used to establish and run The Epilepsy Deaths Register for Ireland. We are hugely grateful to all the supporters for their tireless efforts and their outstanding contribution to SUDEP awareness and research.

You can choose to withdraw your registration at any time

The Registry produces reports based on anonymised information, all names and identifying information is removed from any published reports.

Epilepsy Ireland partnered with SUDEP Action to set up the EDRI but the confidential information provided is only available to the EDRI team.